Victories and Defeats: A Reflection on Self-Criticism

“Hard to believe it’s already December,” said a student, as we wrapped up his guitar lesson. “I know. Guess it’s time to actually try to get something done this year,” I joked.

I always look forward to this time of year, and certainly not for the weather: Turning over the year affords us an opportunity to reflect, take stock, and correct course.

I’m a list-maker and goal-setter (some would call it obsessive, me included). It's not always a positive thing. Towards the end of each year, I tend to ruminate on all I didn’t accomplish. 7-year-old me would be horrified I’m not a firefighter; 17-year-old me would be disappointed that I haven't made my first million yet. 27-year-old me just worries that I'm not composing, practicing, and performing enough!

A Necessary Evil In many ways, I'm attached to my self-critical nature—it pushes me to grow, learn, and achieve as a musician and in life. Without that dissatisfied voice whispering in my ear, I'm afraid I might become a lazy blob. In music school (and I suspect any artistic arena), you’re encouraged to develop an attitude of constant critique. A friend recently sent me this quote from an old Berklee commencement speech by Pat Metheny, a world-famous jazz guitarist:

“As much as I can stand here and claim to be a successful player, with Grammy awards and winning polls and now honorary degrees and all that stuff; one very fundamental thing has not changed, and I realized that it will never change, and that is this—that the main thing in my life, even as I stand here right now, right this second, is that I really need to go home and practice.”

Apparently this feeling pervades even the successful.

A level of critical self-awareness is necessary for artistic growth, true. But if, like me, you tend towards an unhealthy level of that anyway, it becomes more and more difficult to feel even a nominal degree of pride and satisfaction with your work. Eventually this dissatisfaction can spread to other areas of life too. Not good. With varying degrees of success, I try to counteract this by accepting where I'm at, even if it's not exactly where I want to be.

There’s no doubt that part of setting goals should be holding yourself accountable. But it has to be balanced: If I admonish myself for failure, it’s only fair that I celebrate success. In fact, this too is self-criticism. It's the flip side of coin.

Now, if you’re like me, your brain immediately thinks: What success? It’s easy to quickly forget our accomplishments and victories, especially if you don’t acknowledge them. Normally, I don’t view achievements as something I’m “proud” of. That’s just doing what I’m supposed to do! To help me out of this mindset, I did what I do best: make lists.

When I wrote “Things I'm Proud of” at the top of a page, I felt this resistance come over me. So I softened it to “Things I’ve Accomplished in 2017.” And although it took me a moment to get going, by the time I was done I was a bit surprised.

Although hard for me to admit at first, it actually looked like maybe, just maybe, I hadn’t totally squandered the year after all! In fact, I actually felt proud of these achievements.

Even more interesting, I realized that I had this irrational fear that taking pride in past accomplishments would make me less motivated. But surprisingly, the sky didn’t fall down. Instead, I actually feel more empowered and motivated than I did before. Which leads us to...

My Three Biggest Lessons from 2017

Alright, the part that comes more easily to me – mistakes!

I decided to rethink my approach to self-criticism as "areas for improvement" instead of simply "failures of character." This actually puts the focus on solutions, instead of simply blame and rumination. Not only is it more productive, it's also just a lot more enjoyable.

I could probably write a whole post about each of these, but these were my three biggest struggles and takeaways from the year:

It's clear that all of these have something in common: they're all ways of being kinder to myself. Being patient. Taking necessary breaks. Avoiding unnecessary negative self-talk. All easier said than done.

We can learn from our defeats and our victories if we balance both positive and negative self-criticism. I've already embraced the latter; it's time to balance the scales!

Video Premiere: Lightness of Being 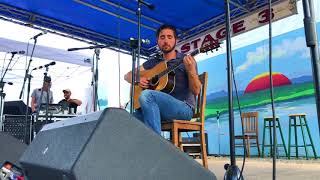 An Artist’s Dilemma: Should I Move to a Cave? 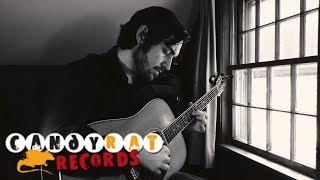 Music Video: We're Not Coming Back 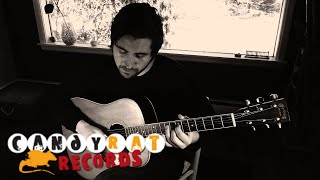 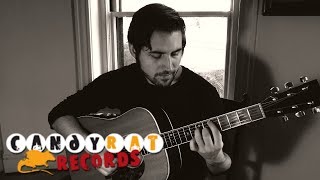 Video Premiere: Lightness of Being 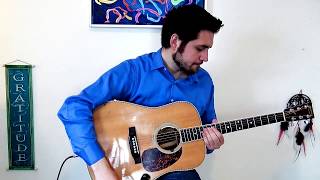 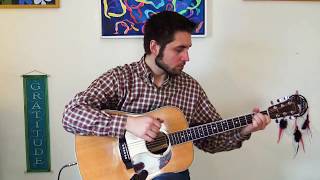 Beyond All Reason [1-Minute Wednesday #12] 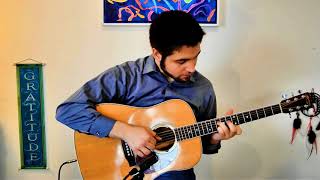 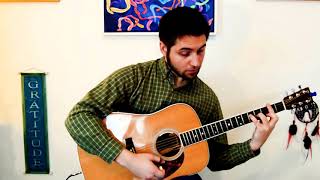